With Baby Boomers poised to reach retirement age, age-related macular degeneration (AMD) is increasingly being viewed as an oncoming epidemic that could affect millions of Americans.

Thirty-five years ago, age-related macular degeneration (AMD) was an untreatable disease that caused central vision loss. It was a major cause of blindness and the leading cause of new cases of blindness in people over age 65. From a research perspective, very little was known about this horrific eye disease that was robbing otherwise healthy seniors of their vision and forcing them to lose their independence. The quest for treatments and ultimately a cure, seemed daunting.

The macula is a small portion of the retina, made up of millions of light-sensitive cells. It is the most sensitive part of the retina and critical to seeing objects straight ahead with sharp detail. AMD damages the macula, which often leads to a blurry, distorted and darkened spot in the center of the field of view.

Over time, the blurred area may grow larger or blank spots in the central vision can develop. Objects also may not appear to be as bright as they used to. The loss of central vision can interfere significantly with simple everyday activities, such as the ability to recognize faces, drive, read, write, or do close work – like cooking or fixing things around the house.

Although smoking, race and family history are contributing risk factors, age is the most significant risk. The disease is most likely to occur after age 50, but it can occur earlier. And since we are living longer, thanks to incredible advances in medicine and overall health, the incidence of AMD has been steadily on the rise year after year.

Macular degeneration is the leading cause of vision impairment and blindness in people over 50. Experts estimate that more than 15 million Americans are already affected. As the baby boom generation ages, it is anticipated that as many as 20 million Americans could suffer from some form of the disease by the year 2020. And incidence is on the rise in other parts of the world. (National Eye Institute) 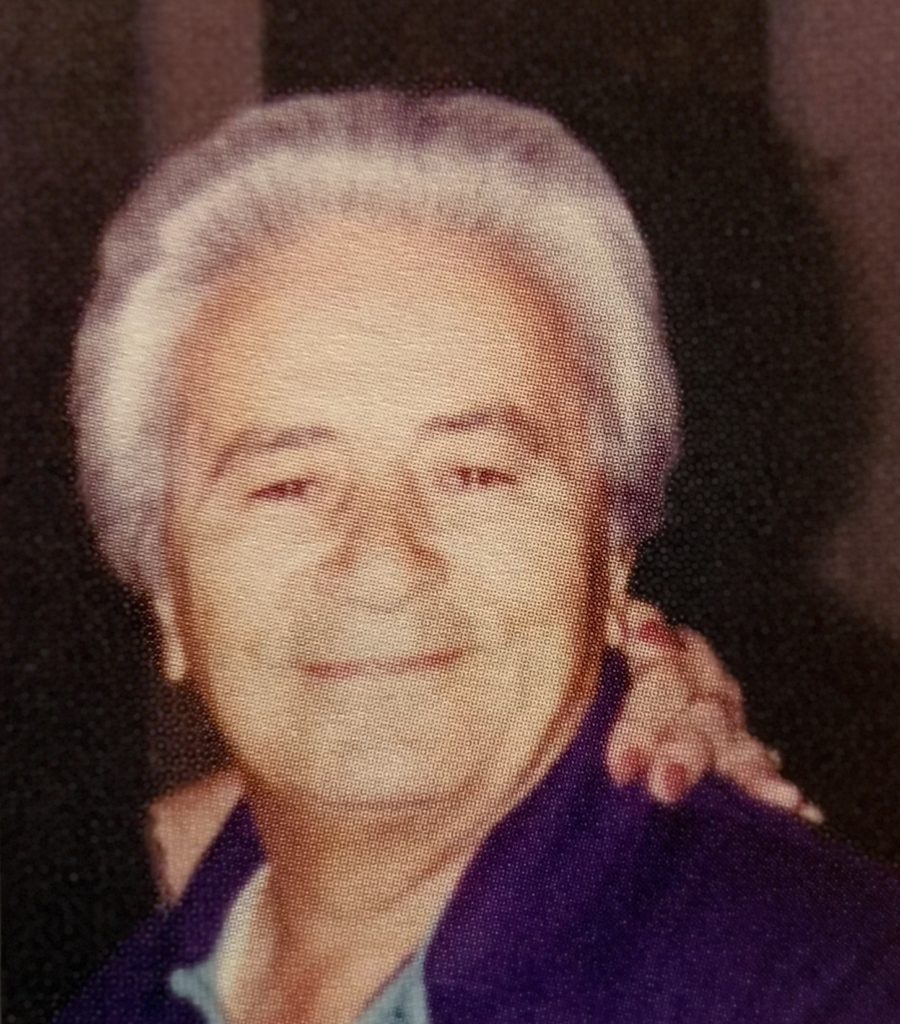 Living with Macular Degeneration, a real life look into the life of Rocco

We would like to take a look at the life of Rocco who suffered with Macular Degeneration. Rocco was a WWII veteren who after the war became a watchmaker on the GI Bill. He continued his career as a salesman but was a lovely musician who sang and played the piano, trumpet and fife. Rocco was diagnosed with Macular Degeneration 11 years ago and was treated by a local retina specialist. He received 35 Eylea injections. Because of research and injections, he never went blind and was able to maintain his eyesight until he passed away in 2014.

Living with Macular Degeneration can change a person’s whole life. Reading a newspaper and even seeing your loved ones can be a challenge. Sage Vision is here to help people suffering from Mac D to find solutions and learn to use the right products and devices that will help make their lives more manageable and independent.

Contact us to learn about products that can help with this condition.